Home>Article>Behind the Symbolism of the Napoleon’s Bee 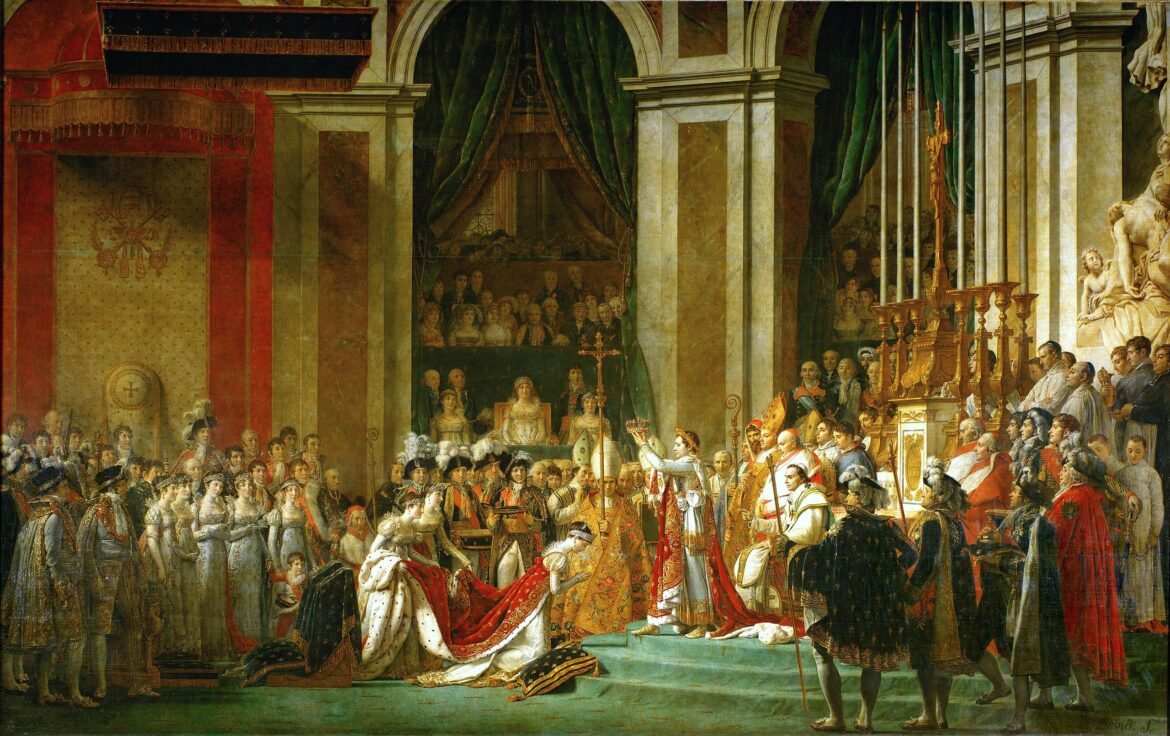 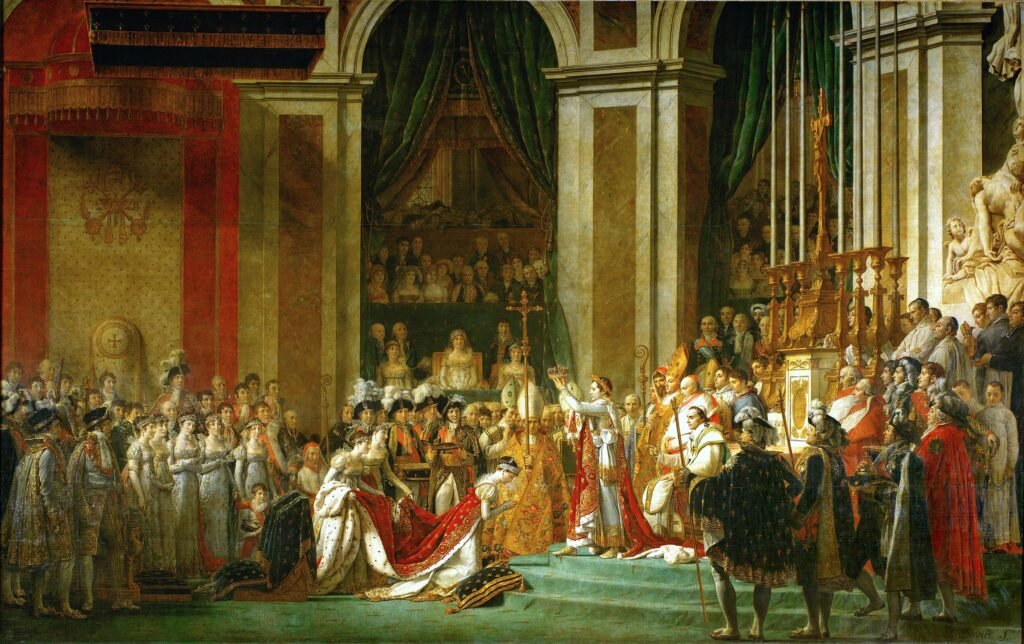 Looking through the painting, there was an abundance of golden bees appearing as symbols.

‘Bee’ was considered as the emblem of the sovereigns of France. Napoleon himself chose the bee as it represented a symbol of resurrection, power, tenacity, and hard-working.

The reason behind this emblem, why Napoleon determined to choose bee, would seem to relate with the very origins dynasty of France. Bee was associated with the ancient Merovingian. The incontrovertible evidence proved that the golden bee was discovered in 1653 in Tournai in the tomb of Childeric I, founder in 457 of the Merovingian dynasty and father of Clovis.

Bee became a royal symbol of the new French Empire and it was reserved for only the Emperor and his family. Therefore, the high-rank officers or anyone who was not a part of the royal family was not allowed to use this symbol.

Due to the influence of this symbolic creature, the bee appeared on almost every piece of furniture, general material, and decorative art in the imperial residence. In the hall room, the various textile of curtains, wall hangings, and even carpets was lavishly patterned with bees. Certainly, the clothing of the emperor and empress also were adorned with the golden bee.

Although ‘Bee’ was a historical symbol of the Napoleon and France dynasty, the symbol of ‘Bee’ is still used in the present day as it carries numerous positive meanings.